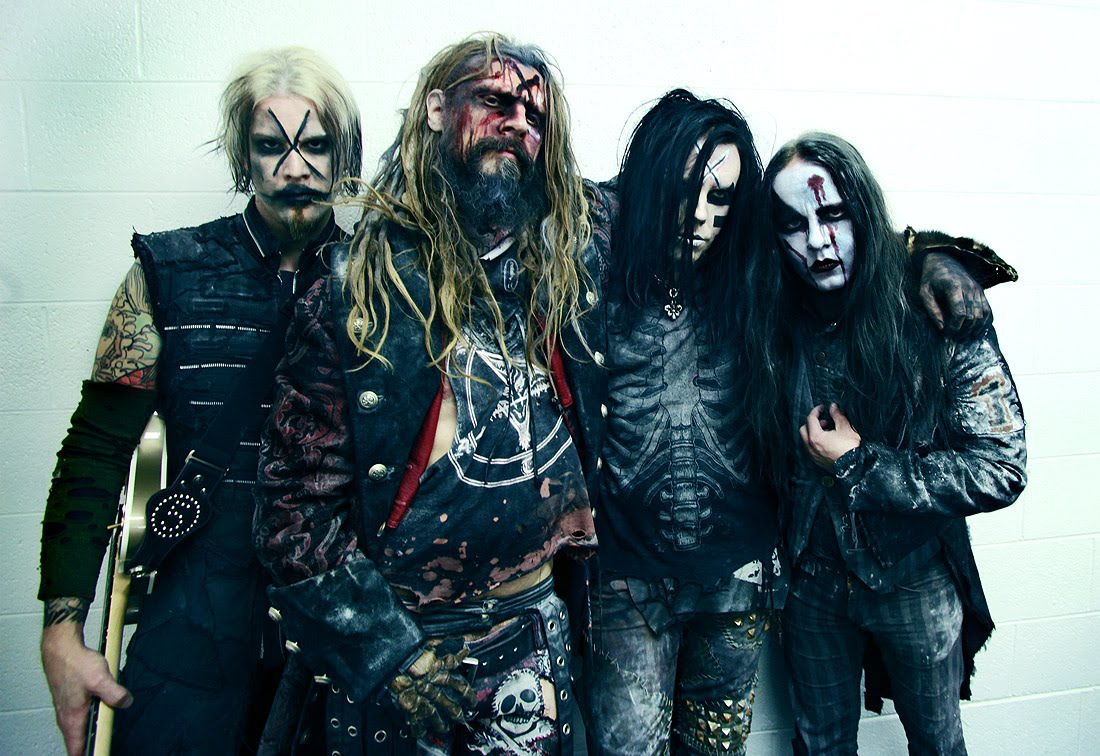 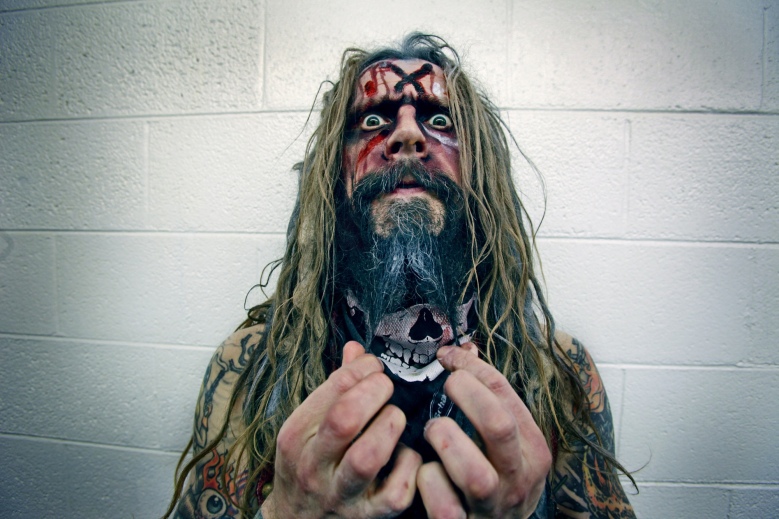 “I am very excited to work with the fine folks at Nuclear Blast. The combination of the label’s grassroots urge to get the hustle done mixed with the detonation of our most combustible melodic masterpiece yet should prove to be a winning hybrid of hellacious hullabaloo.” – Rob Zombie

“As fans ourselves at Nuclear Blast we have long admired the artistry of ROB ZOMBIE throughout his extensive and successful career in both music and film. It is a very exciting opportunity to unite ROB’s visionary talent with Nuclear Blast ingenuity. Nuclear Blast has a long history of thinking outside of the box and creating personal and collectible experiences for the fans. We look forward to delivering unforgettable experiences to fans around the world for years to come with the legendary ROB ZOMBIE.” -Nuclear Blast Rep

I’m super excited to see how the new album will sound! You can check out their remaining tour dates below and get your tickets heretickets he. 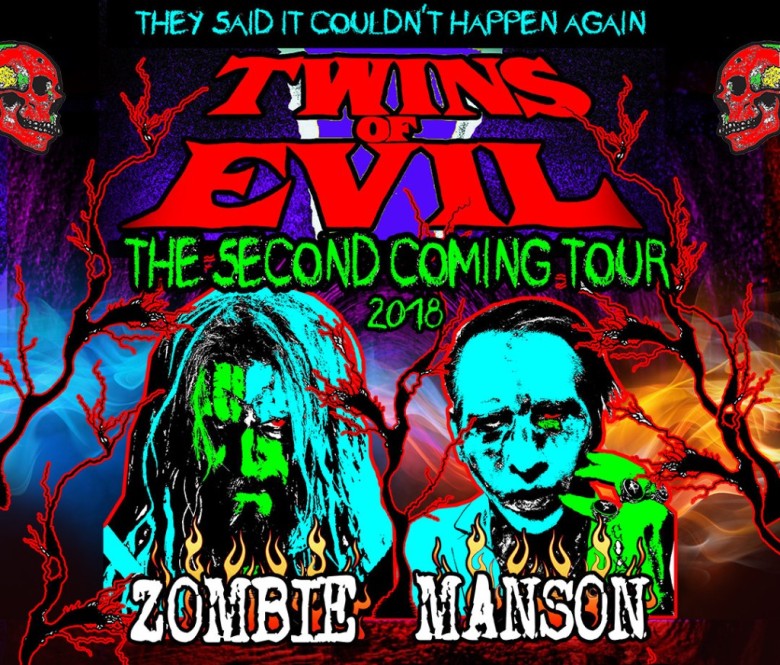 Herro! My name’s Sri and I love metal, chocolate, and creepy shit! MEET ME IN THE MOSHPIT!!! #FindMyHorns

There was an error retrieving images from Instagram. An attempt will be remade in a few minutes.