As a serious fan, I’ve been getting more and more enthralled with the incoming headlines on Deftones. Since mid-Spring, they’ve been up to all kinds of awesomeness. Currently they’re on a South American tour, and have been spilling out little bread crumbs along the interwebs. 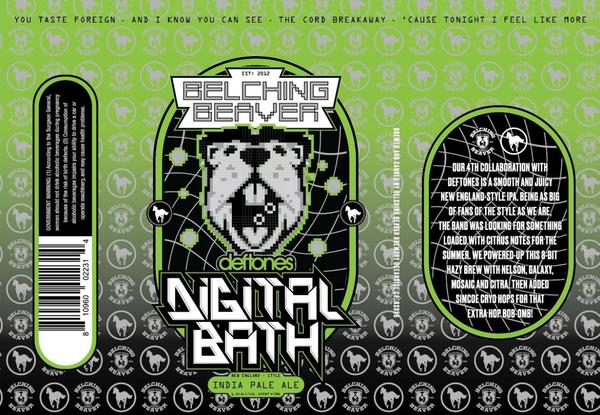 Deftones and Belching Beaver Brewery has come out with a limited-edition New England style IPA named after their song “Digital Bath”. Since 2016 the two have been collaborating together in making exotic styles of brew. The first being “Phantom Bride” (a Sactown favorite), an India-style pale ale. Following that were last summer’s “Swerve City” and Febr(ew)ary’s “Good Morning Beautiful”. The newly released limited-edition “Digital Bath” can be enjoyed at these locations!

#5: Deftones Is Officially Working On A New Album

Rumors of a new album have been confirmed! Back in mid-May Deftones revealed that they have already written “six or seven” new songs for their next album. Unlike ‘Gore’, it was reported that this was more of a joint effort with the whole crew.

The “six or seven songs, which are still mutating, they are very powerful, and I am anxious because, as I told you before, it has been a collaborative process.” – Chino (Rock.com.AR) 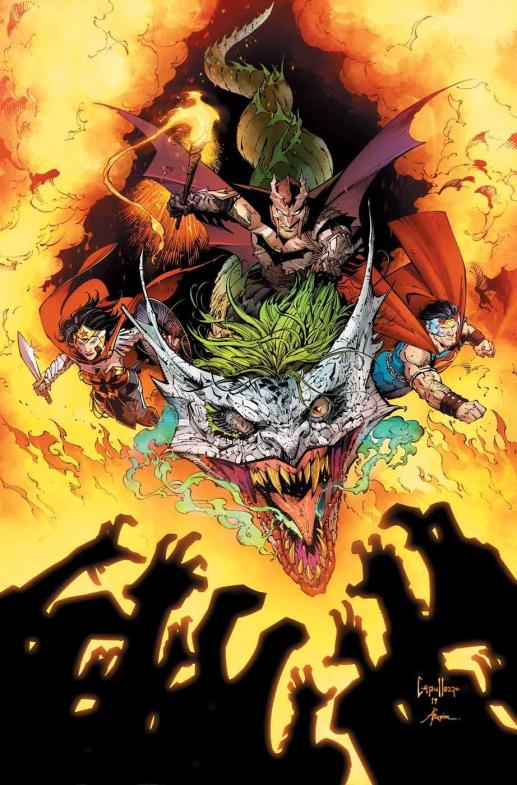 That cover though. Chino Moreno has blessed us with a solo track titled “Brief Exchange”. Inspired by DC Comics’ latest graphic novel Dark Nights: Metal: Deluxe Edition, Chino has done it again. Joining him is (ex-guitarist for Marilyn Manson) Tyler Bates, (current drummer for Dillinger Escape Plan and Puscifer) Gil Sharone, and on bass is producer Mike Elizondo. Pretty good sign of creative energy when the band members spill off into their own side projects while making a new record. The track was released on June 12th and is available everywhere for purchase. Listen below! 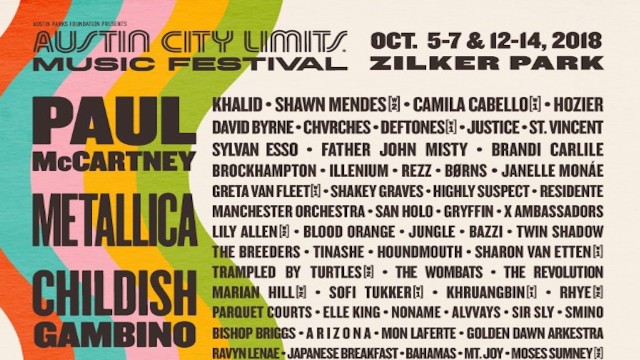 Early May it was announced that Deftones was headlining The 17th Annual Austin City Limits Festival come October. Alongside them will be CHVRCHES, Metallica, Highly Suspect, and Arctic Monkeys. Austin will getting it’s town rocked for two straight weekends! Sick! Still haven’t purchased your tickets? Don’t wait too long! Click here and check out their prices.

#2: Louder Than Life Announces Deftones As A Headliner

Deftones will be making their grand entrance in this year’s Louder Than Life festival out in Louisville, KY. Playing on the last day of the late-September fest, they will be joined by other amazing bands such as: Nine Inch Nails, Action Bronson, Asking Alexandria, Glassjaw, Billy Idol and more (Sunday is LIT)! If you haven’t gotten your tickets yet, hurry up and click here! 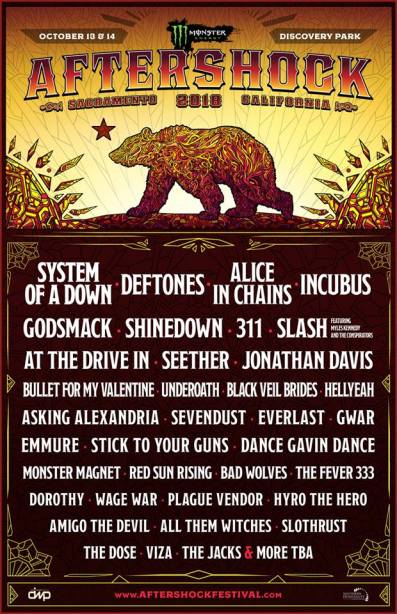 And last, but certainly not least, my favorite band is playing my favorite festival in my hometown of Sacramento, CA. It’s no secret that Sacramento has been the HQ of Defheads since the band’s first album ‘Adrenaline’ (or their demo ‘Like Linus’ for the hardcore fans). Come October 13th (Saturday), Deftones will be performing the coup de grace on day one of this epic festival. Joining the Sactown natives will be: Godsmack, Shinedown, 311, Jonathan Davis, and recently added Action Bronson (along with over a dozen other killer bands)! Tickets for Saturday are still available here!

What are you most excited about? Let us know at mfknzine@gmail.com 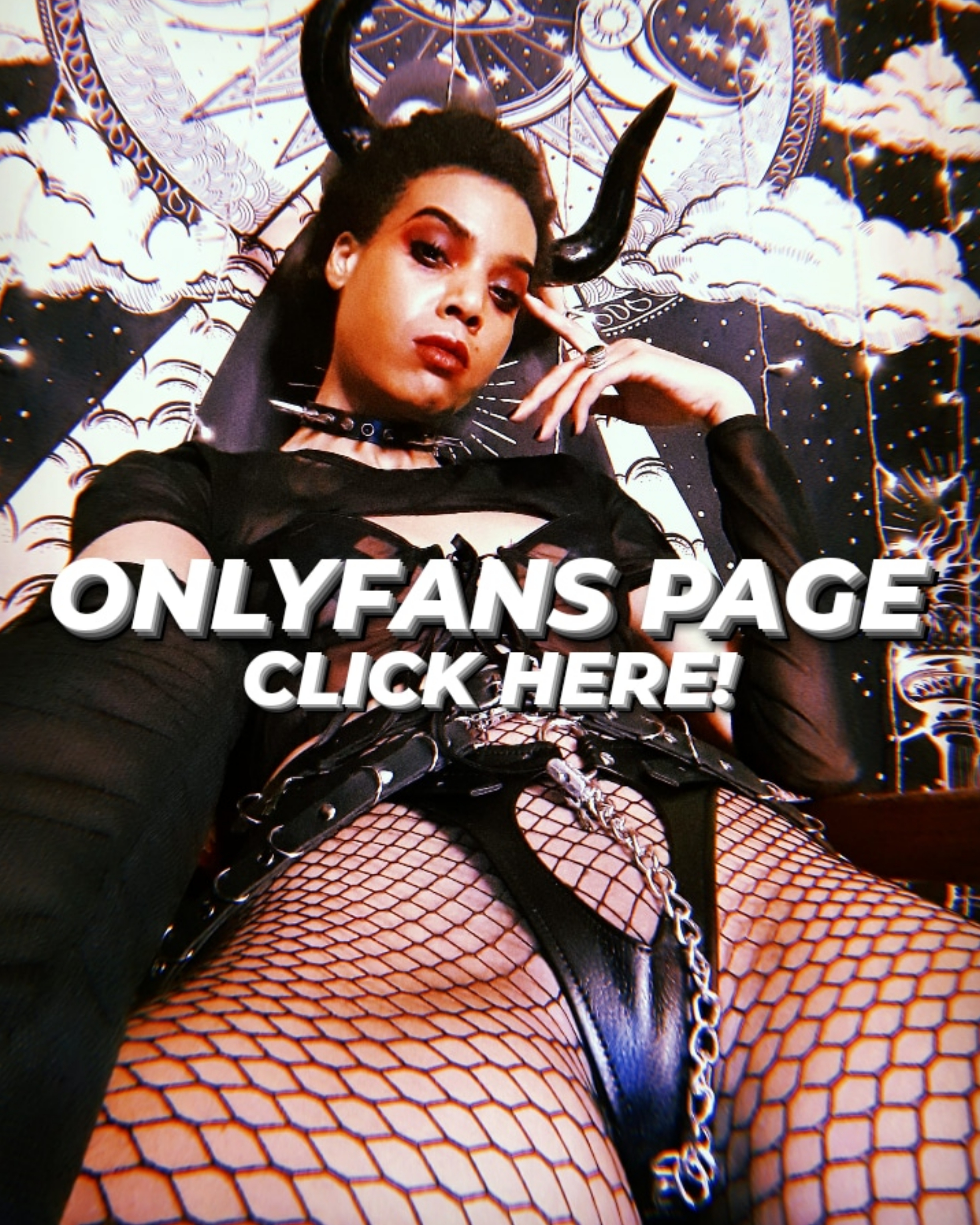