When I purchased the ticket I wasn’t sure of what to expect but I was hoping for the best — I wasn’t prepared for THAT. BEHEMOTH came through for their Legions of fans across the globe and put on one Hell of a show. I was almost certain the church would catch fire — about as certain that they’d keep playing if it did. This virtual show was the shock of adrenaline that I needed personally. Every day seeming the same, more mundane than the last. However today, I ACTUALLY know what day it is. I woke up so early in excitement to see the show I messed around and used that work out equipment (that I might have spent too much on) for once. The dust has been shaken off. I’m awake again.

My link comes through my email and it has all the information — links to the Hour Long Pre-Show on YouTube and the actual show on Behemoth.Live. The pre-show featured an interview with Nergal walking around the church and showing us the main set up of the stage. Then it cuts to the first band from New York called IMPERIAL TRIUMPHANT. The room was obscure, dark and smokey — just the right setting. Three figures appeared wearing masks straight out of Eyes Wide Shut. And when they played… it was the kind of chaotic melody that illustrated the frustration of everything I as a black woman was feeling living in the middle of this crazy mess called “AmeriKKKa”. It was brilliant. Suddenly a fourth figure appeared… this time with a trumpet. I sat there and thought (said aloud), “….is that a fucking trumpet?!”. Yes. Yes it is. And when he played that thing… my god. I loved it. I didn’t even understand HOW I loved it (not a Jazz fan), but it made the music INCREDIBLE. I was dying for the lead singer to scream when the other one played that horn (and he did!). The chaos of Black Metal and Jazz are actually pretty similar… it’s pretty apparent after having seen them merge into a fantastic hybrid. But there was more to be had…

The set ends and we’re left with the merch banner in place — but I bought a long sleeve bundle so I head over to the Behemoth website. There’s fifteen minutes until showtime and I’m doing last minute stuff. Getting into my demon outfit (not the devil onesie… this one came with 8″ inch thigh high Pleaser boots), lighting candles all over the place (cause I KNEW they were gonna have fire so I wanted fire too!), and messing with the lighting so it would match the red of the flames. I was sooooo ready… I thought.

Being the photographer that I am, I had to go on and get the multi-camera ticket. It was just too good not to try out. The feature was an interactive tool the viewers could use to navigate throughout the show. Meaning, you can change the angle… kind of like moving or walking around at a real show. And SINCE I wasn’t able to photograph it (NO I wasn’t sticking my camera into my screen like a lunatic), it was fun to see them interact with the closer hand-held cameras like they would do with mine in the photo pit. Switching back and forth between (what was it.. 8?) cameras was cool. I’m assuming the “director’s cut” version was the first camera on the top left-hand corner. If that’s the case, we have the same eye when it comes to shooting. It was fun to see them line up with my camera switches (kind of like making a music video with Behemoth as the subject). This is when virtual turned into reality.

At first it was hard to connect with the pure, raging vibe of a live metal show (you know what I’m talking about), but about a half hour in the lines were completely blurred. I wasn’t at home. I was AT this show. The vibes were immaculate. And I was tossed (hahaha!!). So I suppose if I weren’t covering/photographing a show I’d just get trashed and metal out as hard as I can like everyone else… good to know. Welp! I overdid it. In my excitement of not having seen a show since Black Label Society on my birthday RIGHT BEFORE this virus broke loose in my area (February, 28th) I did what I often saw A LOT of people do at a show. Got trashed too fast and headbanged till I got ill, but I couldn’t stop. And BEING at home… you have to be your OWN medic (hahahaha!!!). Oh I was messed up. I’m still feeling it lightweight. Yeah, no. No one is going to carry you out of your living room cause you fucked up and now your lamp is busted. You have to carry your own self out (hahaha!). So.. I learned THAT for next time.

As I was recovering on my couch, I just left it on the first camera and let it shuffle. By this time, I shook my horns off, my top is off, my hair tie …EVAPORATED (I still don’t see it), and I’m thinking about that glimpse I caught of myself in the full length mirror pulling stripper moves out of no where. This was a new kind of experience. I can be a stoned-out slut at a metal show like I’ve always wanted…. in the comfort of my own home. I could never get like this in public (haha!) OR wear 8″ inch thigh high boots (goodbye ankles, knees, and toes… the whole leg really). Another thing — NO STUPID CAMERA PHONES IN MY WAY!!!! OH MY GOD!!!! YES!!!! So I’m sitting there, top off, drinking water, and vibing… they hook this woman up. I don’t mean like, “they hooked her up with some free merch”. They HOOKED her. They rammed hooks through her body and suspended her mid-air. Instantly I think of my girls from Coven of Ashes (Lauren did you see that?!). While she hung up there with ropes crossing at every point Behemoth started playing. “Epic” isn’t even the word.

With each song there was more fire, more blood, more chaos. I was finally ready to tap back in from the couch. We all have that one song we need to hear and mine hadn’t been played yet. There was a moment of panic “maybe they’ll skip it?”. There’s always that moment when you haven’t heard your song yet and you think tonight’s not the night. But my song is (not going to lie) pretty standard/basic for a Behemoth fan. I don’t give it another thought and continue to break my neck because I haven’t swung my curls like this in soooo long. And then it comes… my favorite song (the first one I heard from them) “O Father, O Satan, O Sun!”. I’m screaming. My neighbor’s baby is screaming. EVERYONE is screaming. When they start that song off… I can’t tell you how lit up I felt. It was like a real show. The antici…………….. pation. The doubt that creeps in making you think they won’t play your song. And finally when they do — a huge release of endorphins and loud shrieks of happiness that scare the local children. Perfection.

I’m about to go and watch this AGAIN and finish off the ritual I had initially started at random cause… you know.. the vibes. I wonder if there’s still some people left in the chatroom (hahaha!) — it was still going when I left way after the show ended. In any case… if you were there — HELL YEAH!!!!! If not, better luck next time. I wouldn’t miss the NEXT one if I were you!

SPECIAL NOTE: If you MISSED this and need some Behemoth in your life (you do). GO TO Behemoth.Live and snatch a WATCH ON DEMAND ticket. This video is only up for 72 hours!!!

Thanks for reading! Don’t forget to SUBMIT YER SHIT! for the next post and stay #MFKNCONNECTED with me on social media!

Happy MFKN birthday to my favorite lead singer 🥰🥳 Chino!
Here's some ✨Black Joy✨ for your Juneteenth Celebration! 🥳🥂💕🎉 These are my top 10 photos I've taken of some amazing #blackjoy moments that I CAN post cause some of em are a little... Haha TOO joyous (nekkid).
This is how I do a #MFKN #JuneteenthCelebration! ♥️🖤💚
I'm having a bloody good time this weekend 😉😝 how about you?
#FlashbackFriday to my first... and last time at #WarpedTour 😢
What's up LA?! I'm going back to booking shoots for 2022 ☺️💕 You can check out my work at @mfknmedia 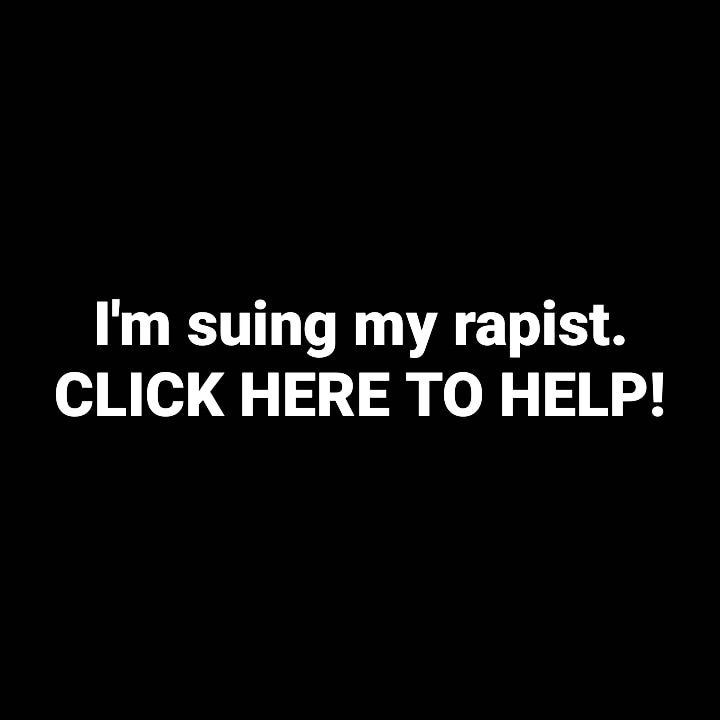