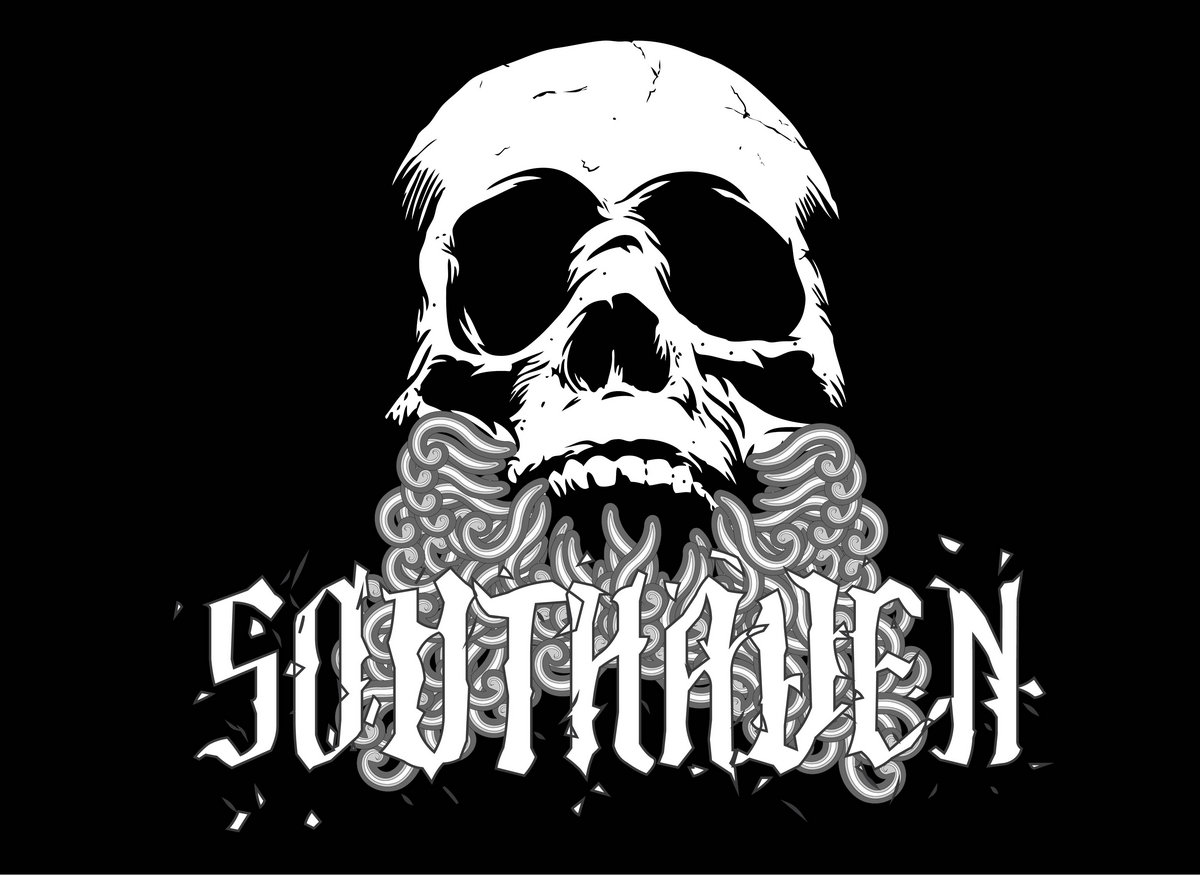 I’ve been DEAD as fuck since I blacked out in San Diego… whoops! I have also officially decided to never get “MFKN TRASHED” ever again (yeah… let’s see hahaha!). Anyways! Thanks so much for the birthday wishes everyone! Loved em. Okay, down to business. I’ve been getting A LOOOOT of emails since I came home to finish dying on my couch and I’ve gone through to pick out my favorites. ALL of these are entries made by you, so congrats! If you want your music to be featured in STONER METAL SATURDAY, email me at: MFKNZINE@GMAIL.COM and post on our BRAND NEW FACEBOOK GROUP!

I found this MV to be hilarious and perfect for the song! Loved it. Grunge-sludge metal band from Portland, GUNK is going to be one of my new favorites. I’ve heard some grungy sludge/doom metal before but nothing like this. They really know how to accurately create the “I wanna die but I’m too lazy to move” vibe. I personally feel like that 10x a day hahaha! Nice one! I can already tell that these guys are fun to see live!

You can find more of their music and download it here!

This is some chill shit right here. Shorter songs with just as much vibe to it. This was another one that was emailed to me and I dig it (especially when smoking some hybrid indica). I like a lot of dark doom stuff but it’s always nice to have music that’s lighter and mellow. Light riffs mixed with low heavier drones, and instrumental which means… there are no words to hang onto. You’re just floating along with the music. The way that this was recorded — it sounds live and you’re the only one in the audience. You should definitely smoke up and chill with this one.

Check out their other music via Bandcamp here!

Let’s get darker. This album can only be described as… demonic fuzz. Southaven is a Venezuelan band and sent to me via email.. and I’m really happy about it. Belcefuzz really has a dark chill vibe that almost feels electric. Not to mention the Hellish howling growls that seep into the blackened melody. This album is going into my witchy ritual playlist for sure!

Find their other albums and purchase here via Bnadcamp!

If you’re into more classic stoner rock, I’ve got you. Iron & Stone’s You Can’t Stop What’s Coming album is what you’re going to be looking for in this week’s list. This German band is a cool split down the middle between “stoner” and “rock”. The vocals has more of a 60’s stoner rock vibe (more chill rather than harsh). Towards the end they groove a little darker but they still maintain the chill feeling that I liked.

You can see and purchase their music here via Bnadcamp!

How about a quick kick in the teeth? This female-lead band from Austria is waaaay more on the rock side. Damn near Stoner METAL… not Stoner Rock. Riffs on riffs on riffs this one. Accompanied with a Hell’s Angel kind of voice that I’ve only heard the likes of Joan Jett possess… this album will shake you loose! It really dances between rock and metal… along with a pack of wolves I’m sure (hahaha!).

You can check out their albums and purchase here!

Another female-led band from Austria (fuck, maybe I should go to Austria? Hahaha!), VU GARDE is way more rock and psychedelic. Strong vocals mixed in with wandering riffs taking us all for a little ride with different ways to groove. Psychedelic witch grooves. This is me after I take my final form as a stoner swamp witch… I will be blasting this out of my home (hahaha!). I mean, look at that cover art! Ugh! Love it.

You can buy their digital album here via Bandcamp!

If you want to be featured, send us your YouTube link to MFKNZINE@GMAIL.COM (not from SMOD). If you have any questions, email us or contact us via social media. 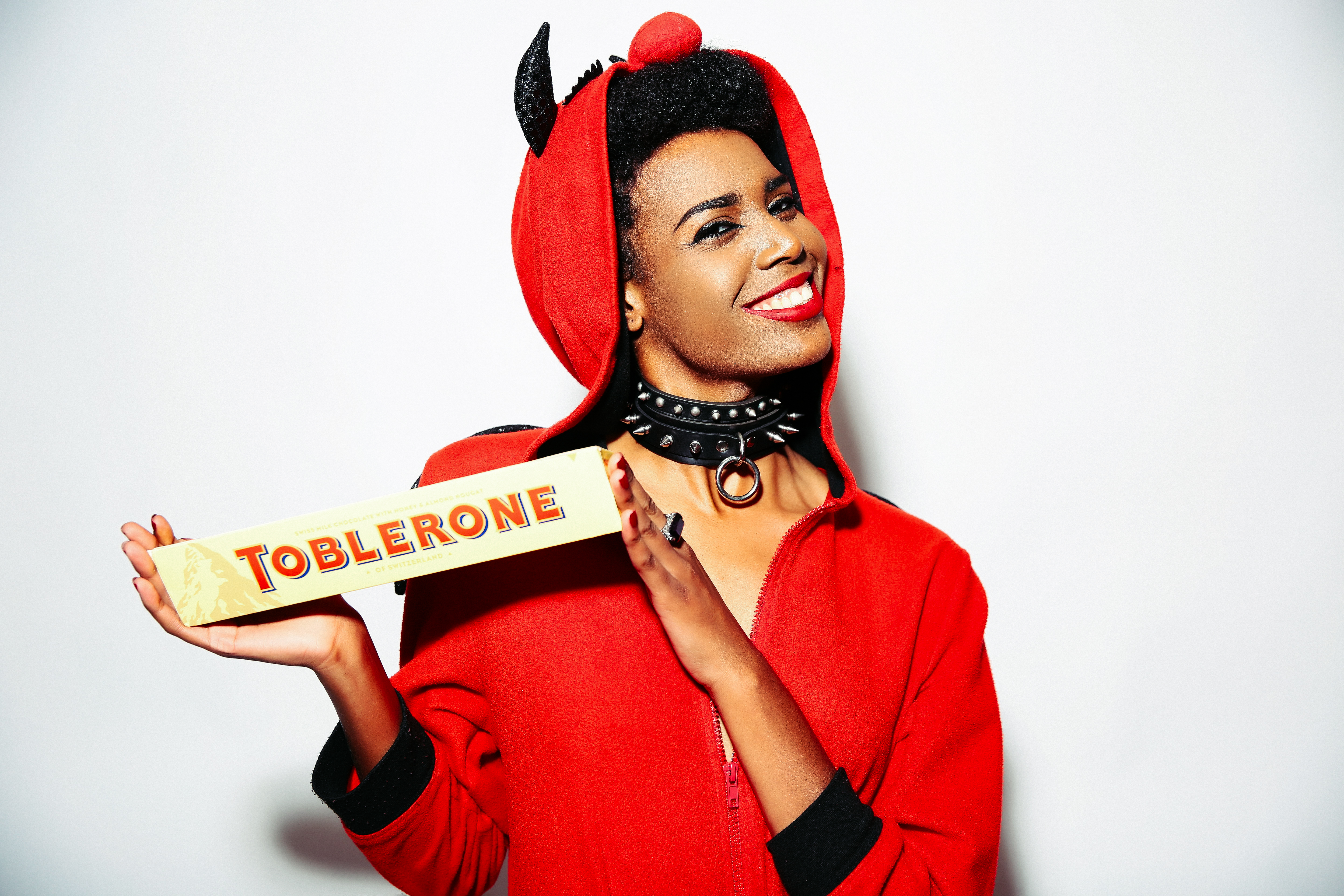 Herro! My name’s Sri and I love metal, chocolate, and creepy shit! MEET ME IN THE MOSHPIT!!! #FindMyHorns 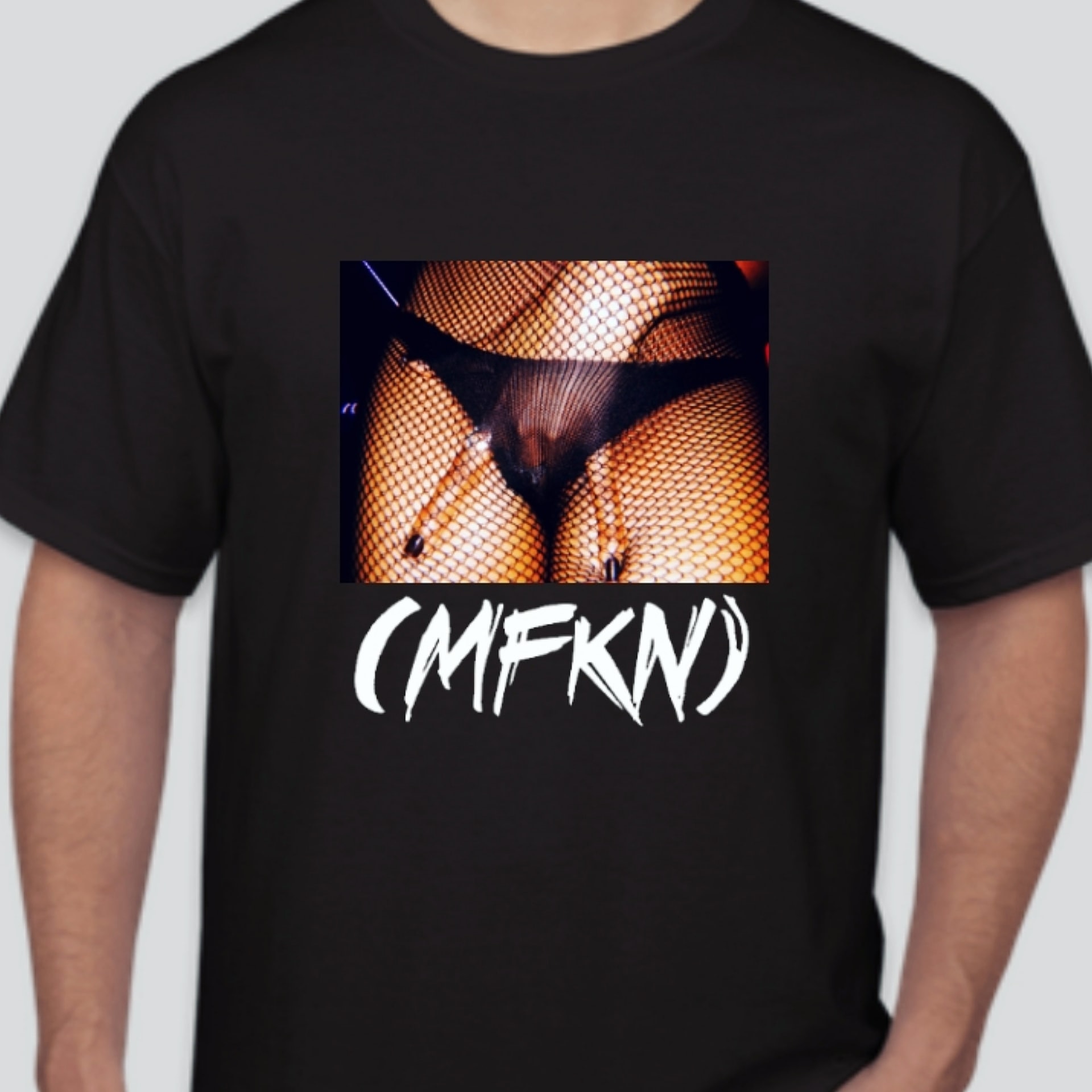