One of the best, most creative indie-horror films I’ve seen in a while by far. Netflix has outdone themselves yet again with another twisted thriller to add to ‘The List”. Velvet Buzzsaw starts out with all of the main characters checking out an opening of a new art exhibit. It’s the regular LA art scene drama until Haze Gallery assistant Josephina finds her elderly neighbor, Vetril Dease, dead in the hallway. 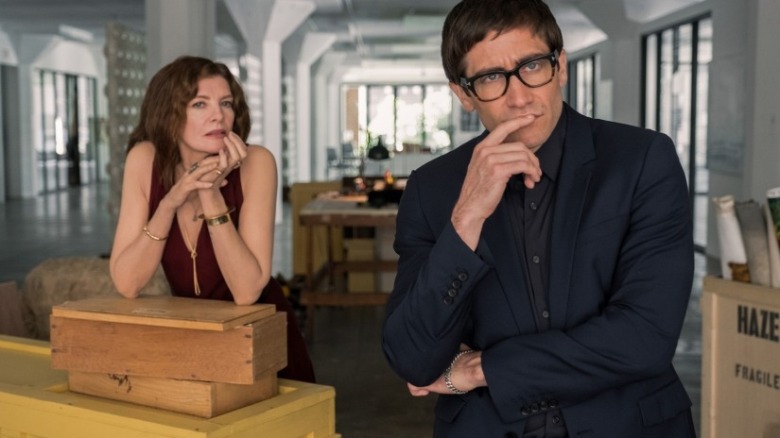 Dease’s apartment is filled with a vast amount of disturbingly beautiful work. So of course, she lets herself in and takes all of his work before it could be destroyed as Dease himself instructed. Instead, it’s displayed in a new show… and there begins the downward mental, and psychological spiral of each extravagant character. Beginning with visions, and ending in blood, everyone who’s ever gotten too close to the madman’s artwork meets their fate one way or another.

The cerebral look at the true face of human nature, which ultimately ends up being their demise, is a haunting reminder of our darker selves; the true horror. This film is definitely a must-see for anyone who’s a true connoisseur of hair-raising thrillers.

Directed by the same amazing mind from Nightcrawler, Dan Gilroy. Fun fact: Jake Gyllenhaal and Rene Russo both starred in Nightcrawler as well. It’s like the Nicolas Winding Refn and Ryan Gosling artist collaboration but more tense and creepy.

“Our gothic, campy, kitschy horror structure is a little bit like ‘The Ring,'” the movie’s writer and director Dan Gilroy told INSIDER. “Once you watch the video, you’re gonna die […] We wanted to set it up that way but like ‘The Ring’ or ‘Final Destination.'” 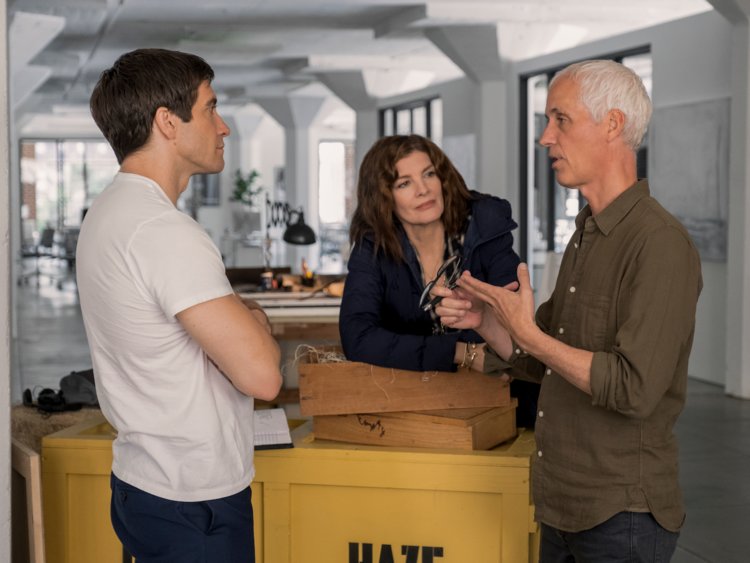 Gilroy On Vetril Dease: I’m an enormous fan of Dickens. Dickens was always just first-rate with the names he came up with, they seemed to actually expand on the characters’ background, so I try to give characters great names so I collect names.

To answer your question, about 10 years ago I was working on a film that had to do with the southern United States and I was looking through census rolls, looking for names.

I collected like 50 names, and one of them was Vetril Dease. So Vetril Dease was a real person who lived in South Carolina in the 1850s, and I’ve resurrected him somehow.

Someone actually pointed out that it is an anagram for “devil satire” which I didn’t even know, and is creepy in a weird way because I had 50 names on that list. One of them was Moddick Green … there are all of these great old names.

Speaking to Vanity Fair, Gilroy says he came up with the idea of being attacked by art when he found himself alone at upstate New York’s Dia: Beacon gallery of contemporary art. “It was the Tuesday after Christmas, at about 5 o’clock in the afternoon, and no one was there… I wound up in the basement in a video installation with, like, dentist chairs and rats running around. And I just thought, ‘Man, this would be a great place for a horror movie.”

Check out the trailer below and watch the movie now on Netflix! Let us know what you thought of the movie by commenting on our Instagram post!