February 2019 will be THE BLACK MONTH IN HISTORY! Not only will it be Black History Month (fvck yvsss), we have a Kvlt themed movie coming to theaters! New metal movie is hitting the streets on February 8th. It’s kvlt as fuck, but don’t worry — it’s in English. Swedish director Jonas Åkerlund (METALLICA, RAMMSTEIN) has finally finished his “first real film” ‘Lords of Chaos’ starring Rory Culkin (Scream 4, Welcome To Willits) as Euronymous, and Emory Cohen (The Place Beyond The Pines) as Varg. The film is based on true events about the band known as… MAYHEM — and all the Hell that came with them.

“Lords Of Chaos” is said to be a “terrifying story based on real events about a dream-turned-nightmare for a group of teenagers who spiral out of control.” It’s a reenacted look at everything leading up to the murder of Øystein “Euronymous” Aarseth, the founding member of MAYHEM in 1993 by Kristian “Varg” Vikernes (BURZUM). In the film, Euronymous “becomes fixated on creating true ‘Norwegian black metal’ music with his band MAYHEM, and creates a phenomenon by using shocking stunts to put the band’s name on the map. But as the lines between publicity and reality start to blur, acts of arson, violence and a vicious murder shock the nation.” 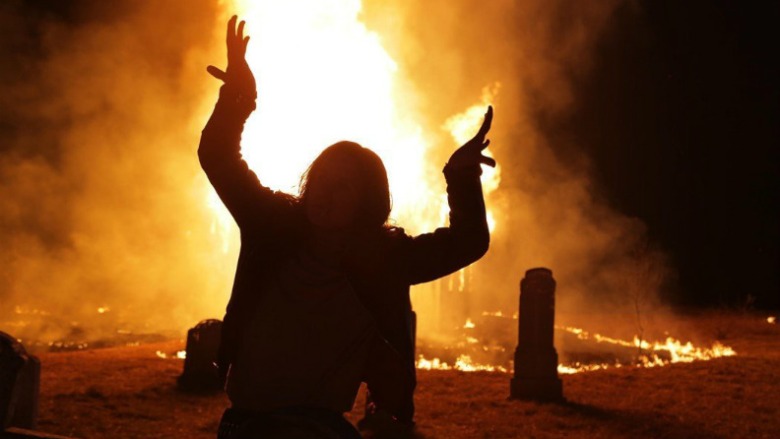 Åkerlund told The Hollywood Reporter that he considers “Lords Of Chaos” to be his “first real movie.” He explained: “I went deeper with this film than any of my other movies. I approached my other films like I did my music videos or commercials, like jobs. But ‘Lords Of Chaos’ I wrote myself, and it’s a close, personal story. I know these people. All my best friends are still in the metal scene. Per was a friend. We were all shocked when he committed suicide. When the news of the church burnings came out, in 1993, I was already living in Los Angeles, but we all knew who was behind them. It took the police a lot longer to find out. I’ve been trying to get this movie made for a very long time — I’ve been pitching it around Hollywood for years.” 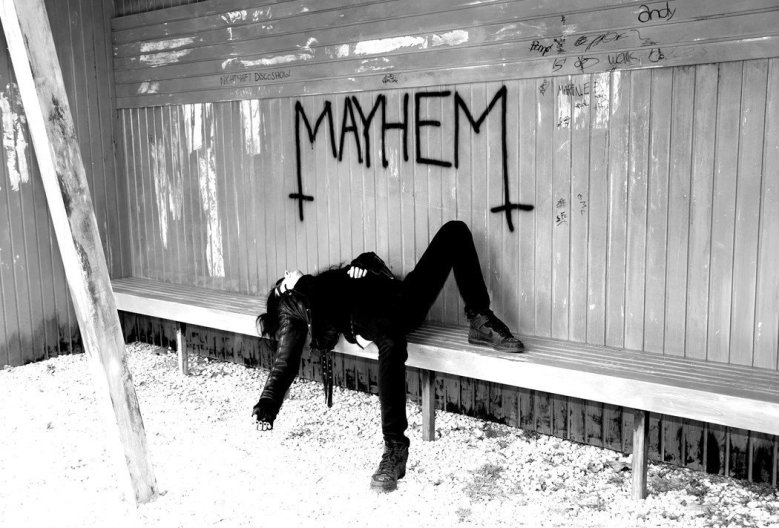 Asked why it took so long to get the movie made, Åkerlund said: “Well, I always knew this was a hard sell. It still is, to be honest. It’s asking a lot from an audience. It’s a very dark story but I find it hard to have a story about music and young kids without adding humor. So it’s really funny but it’s definitely not a comedy. It has some horror elements — I tried to make the murder scenes as authentic and as close to real life as I could, reading the police reports for details — but it’s definitely not a horror movie. The tone of the movie is all over the place, but when you see it, it comes together. In the end, I think of it more of a relationship drama. It’s really about the story, almost a love story, between these characters.” 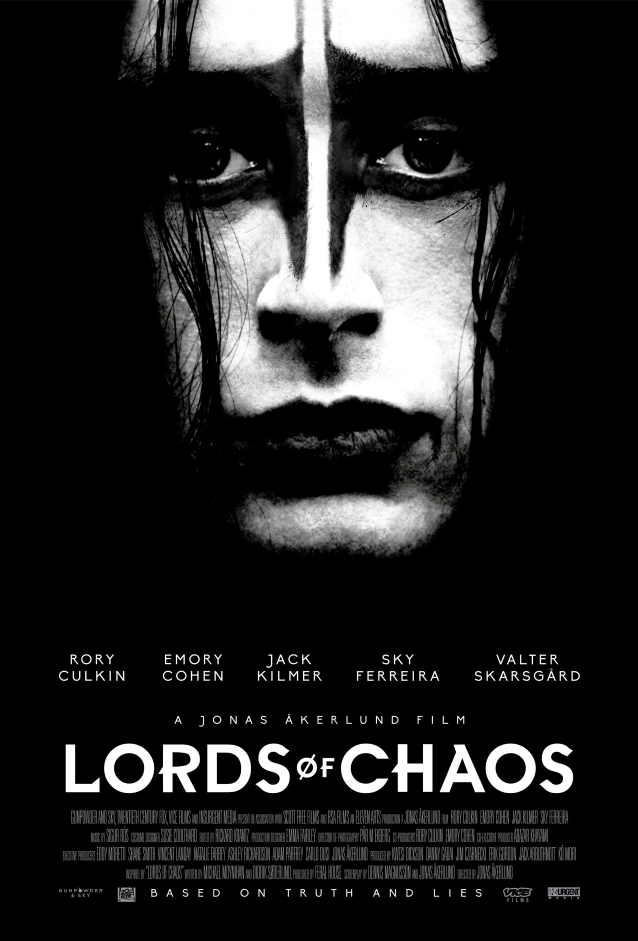