Otep has just released a music video for their song “Shelter In Place” on YouTube with the following statement:

The video for “Shelter In Place” challenges the NRA’s irrational claim that “only a good guy with a gun can stop a bad guy with a gun”. It aims the blame of mass murders of our children in school shootings directly on the NRA, not necessarily its members, but the administration who continue to fight for people on Terrorist Watch Lists to own a gun. Why? It’s my belief the more murders that occur, the more money they make from weapons manufacturers and increases in membership which strengthens their ability to be a political power that continues to frighten the Republican owned Congress.
The number of mass murders of children in schools by gun violence is our national shame yet the Republican owned Congress (and shills for the NRA) have done nothing, not a single thing, to protect our kids. In contrast, when ONE man attempted to detonate a shoe bomb on board a plane in flight, legislation was enacted to protect people from this SINGLE attempt of failed terrorism. Now all of us have to remove our shoes before boarding a flight. All of us have to be searched and x-rayed.
The NRA may have begun as an advocacy group for the Second Amendment but it’s my belief they have regressed into something akin to a homegrown terrorist organization that benefits from mass murders both financially and as a political power. This is completely unacceptable.
Enough is enough. Our children deserve better. And their safety and the safety of their teachers are worth fighting for.”

But of course, as soon as it’s posted a wave of hate floods the comment section of the newly posted video. While most of them attacked her appearance telling her to “be a woman” (there are MANY ways to be a woman.. who the fuck are you to say what’s what?), others straight up criticized her for speaking up without any actual rebuttal/follow-up argument. Whether or not her statements about the NRA are 100% true, there’s no denying that America has a serious gun violence problem (which is the point).

The following video depicts the phrase “The only way to stop a bad guy with a gun is a good guy with a gun” in a literal sense. In this “eye for an eye” scenario Otep’s video begs the question: “Who’s the good guy here?”. No one wins when everyone is out for revenge, and people die when emotionally immature children get ahold of firearms. Despite the backlash that I’m sure Otep was waiting for, they’re not going to stop screaming “HEY NRA! HOW MANY KIDS HAVE YOU KILLED TODAY!” any time soon. And why should they? It’s time for some change in America. Enough is enough.

Check out the video and their tour dates below! 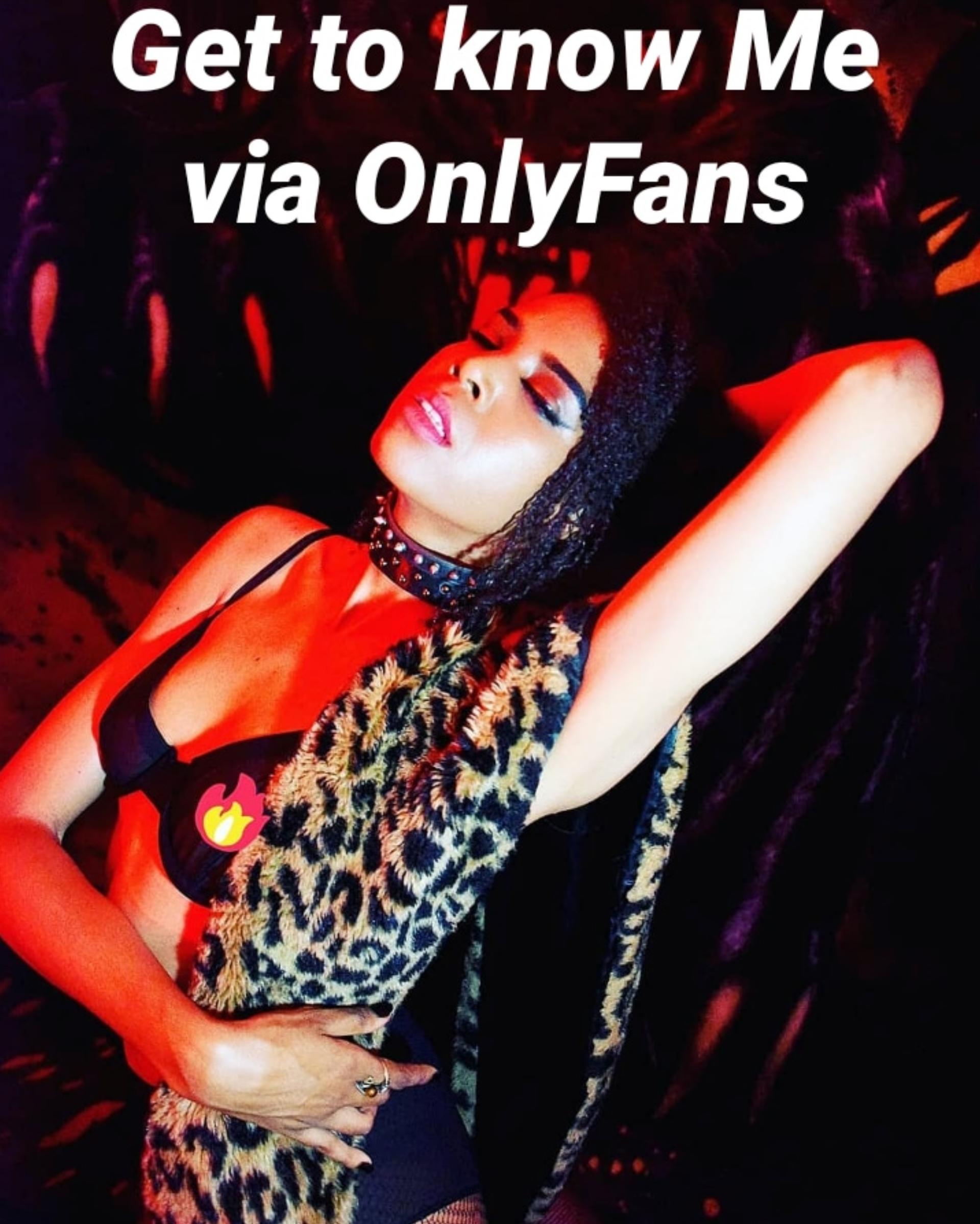